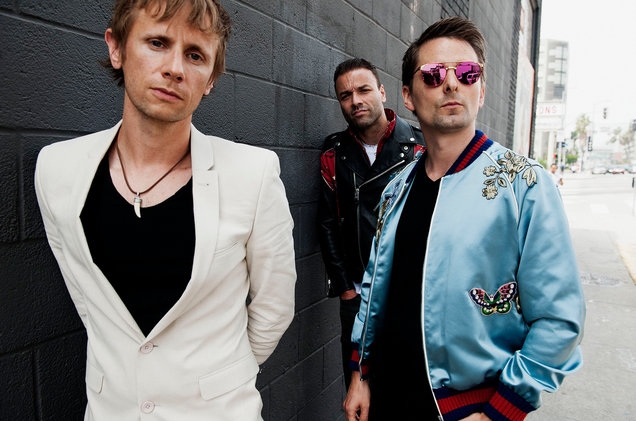 The English rock trio Muse consists of guitarist/vocalist Matthew Bellamy, bassist Chris Wolstenholme, and drummer Dominic Howard. Bored by the sleepy life provided by their hometown of Teignmouth, Devon, the three friends began playing music together. They started the first incarnation of their band when they were all 13, changing the name of the group from "Gothic Plague" to "Fixed Penalty" to "Rocket Baby Dolls" as time passed. By 1997, the band settled on the name Muse and released their self-titled debut EP on Dangerous Records, followed by the "Muscle Museum EP" in 1998.
MAKE A BOOKING
GO BACK