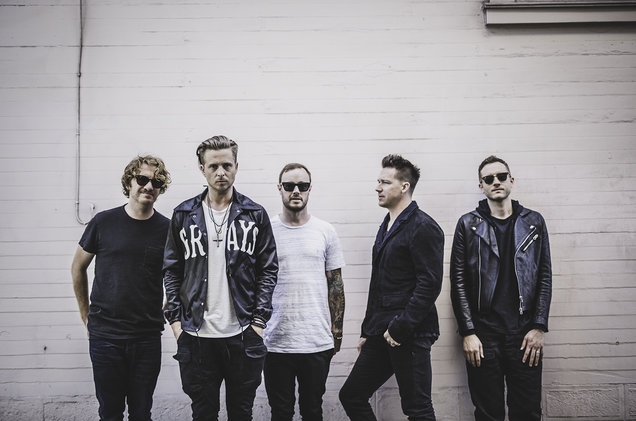 Grammy-nominated alternative Rock band OneRepublic are best known for their record breaking single Apologize, off their Platinum certified debut album Dreaming Out Loud. Other hit singles include Stop and Stare, Secrets, Good Life, and Counting Stars.
They pride themselves on producing quality material that never repeats itself. Oh My My has been OneRepublic's highest charting album so far, reaching No. 3 on the Billboard 200. The album, which showcased the band's diverse musical range, features artists like Cassius, Peter Gabriel, and Santigold.