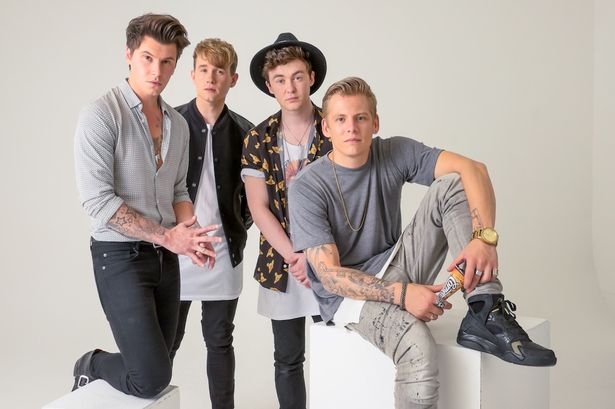 British Pop/Rock/R&B band Rixton made their US debut with the single “Me And My Broken Heart”. Rixton are made up of four members lead singer and rhythm guitarist Jake, bass/keys backing vocalist Danny, lead guitarist and backing vocalist Charley, and drummer Lewi. Drawing comparisons to Maroon 5, Rixton offer up a wealth of addictive pop/rock/R&B built on their own brand of songwriting, instrumentation and vocal harmonies. The band has been steadily gaining a large YouTube following from their reimagined covers of tracks including Taylor Swifts Trouble, Rita Ora’s How We Do (Party), Chris Brown's Don't Wake Me Up". They have released other popular singles such as “Wait on Me” and “We All Want the Same Thing”.
MAKE A BOOKING
GO BACK