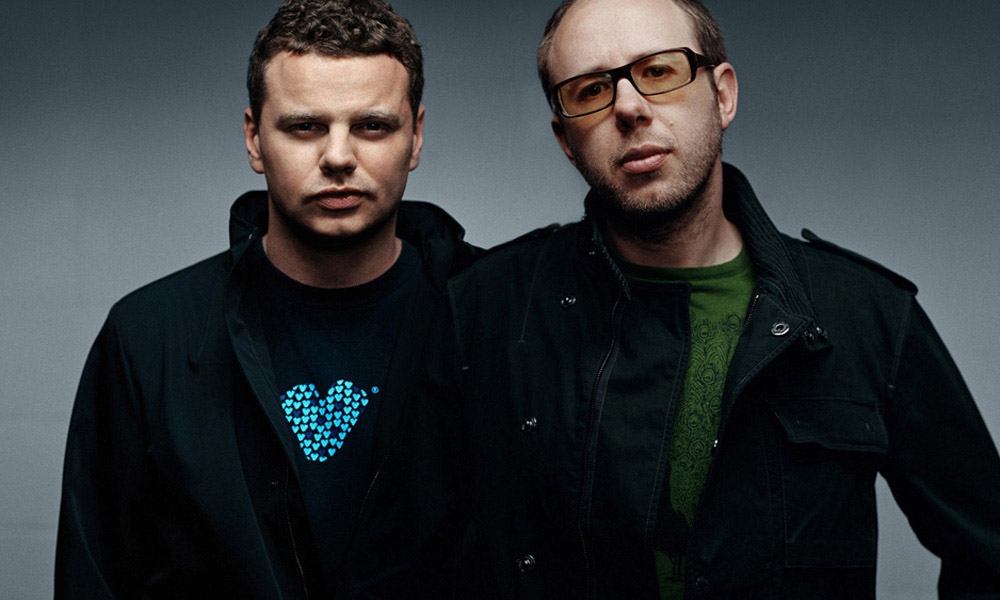 The Chemical Brothers are the UK-based Grammy Award winning electronic music and rave duo of Tom Rowlands and Ed Simons (occasionally referred to as Chemical Tom and Chemical Ed). Along with The Prodigy, Fatboy Slim and The Crystal Method, as well as other lesser-known acts they were pioneers of the big beat electronic dance genre, and are known for high-quality live sets.

Since they first met a decade ago, the Chemical Brothers have been on a mission. Their aims: to find the sounds no one had heard before, to push their music as far as it will go and to make each record fresher and more exciting than the last. From "Song To The Siren" in 1992 to the brain-blitzing mutant psychedelia of their third album, "Surrender", that's what they've done. On the way they've invented (and transcended) big beat, toured the globe, remixed the world and his brother, sound tracked some of the messier nights out of the last few years and made some of the most influential music of the decade.
MAKE A BOOKING
GO BACK