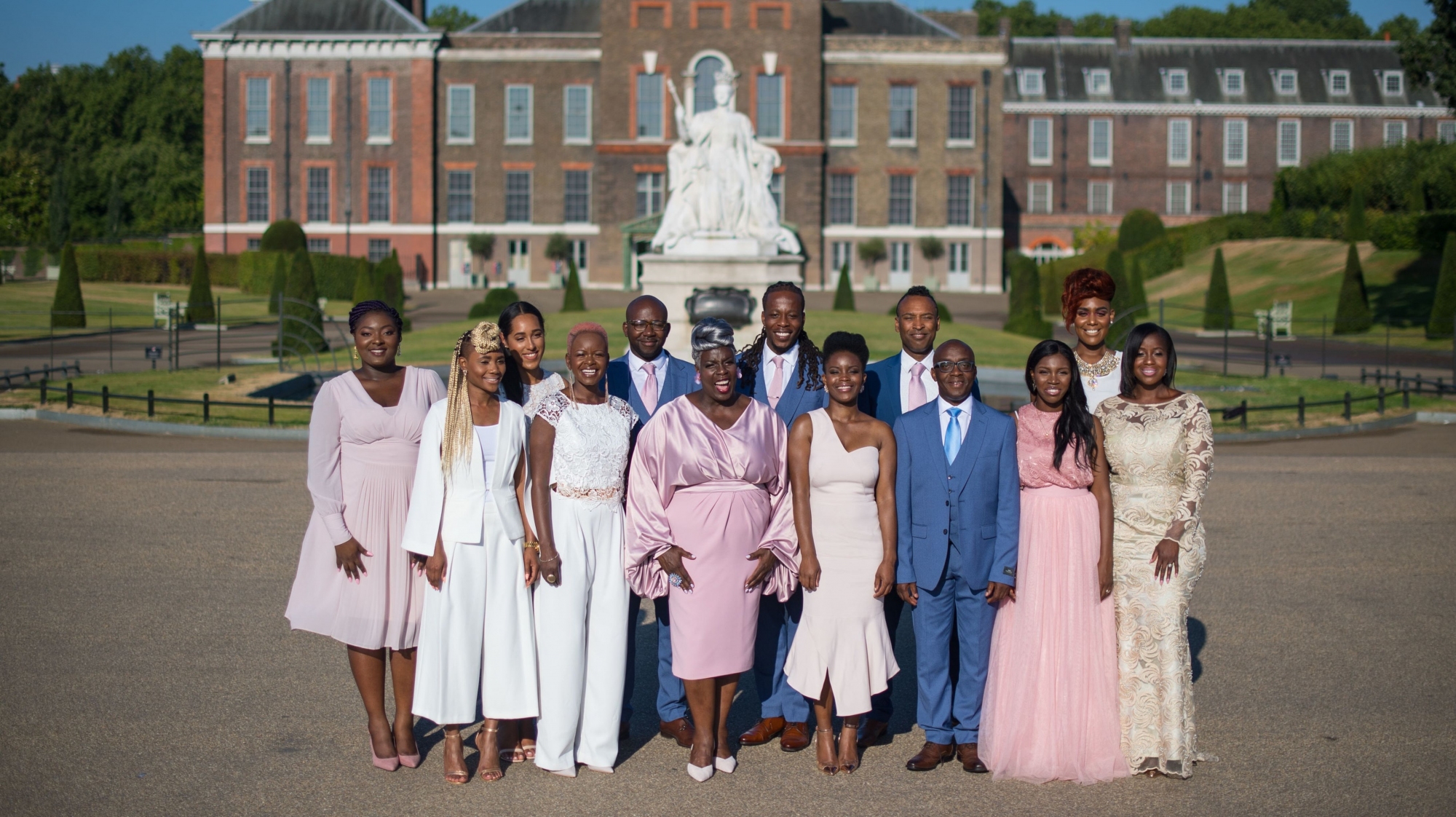 The Kingdom Choir is a British gospel choir based in London. It was founded by choir conductor and workshop leader Karen Gibson. After performing for more than 20 years, the choir became very famous after being invited to perform at the wedding of Prince Harry and Meghan Markle. On 19 May 2018, they sang a gospel version of "Stand by Me" from Ben E. King. The conductor Gibson was described by the British press as "Britain's godmother of gospel". Their performance of the song topped the U.S. Hot Gospel Songs chart. After the performance, the Choir signed a record deal with Sony Music.
MAKE A BOOKING
GO BACK