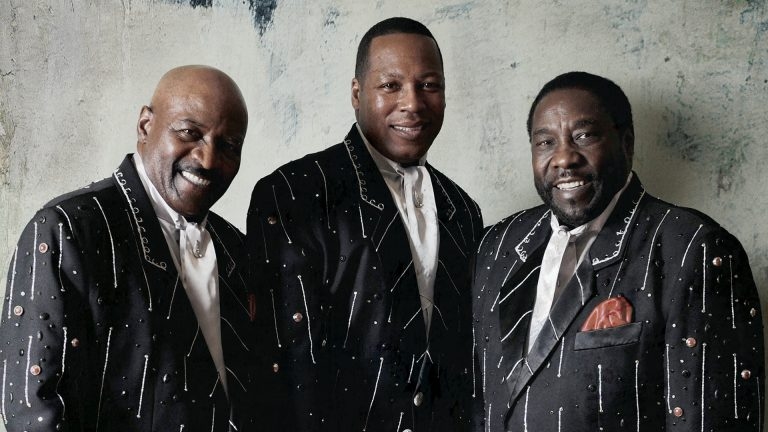 The O'Jays are a popular Philadelphia soul group, originally consisting of Walter Williams, Bill Isles, Bobby Massey, William Powell and Eddie Levert. The O'Jays were inducted into the Vocal Group Hall of Fame in 2004 and The Rock and Roll Hall of Fame in 2005. The O'Jays (now a trio after the departure of Isles) had their first hit with "Lonely Drifter" in 1963. In spite of its success, the group was considering quitting the music business until Gamble & Huff, a legendary team of producers and song-writers, took an interest in the group. With Gamble & Huff, The O'Jays emerged at the forefront of Philadelphia soul with 'Back Stabbers' (1972), a huge pop hit.
MAKE A BOOKING
GO BACK