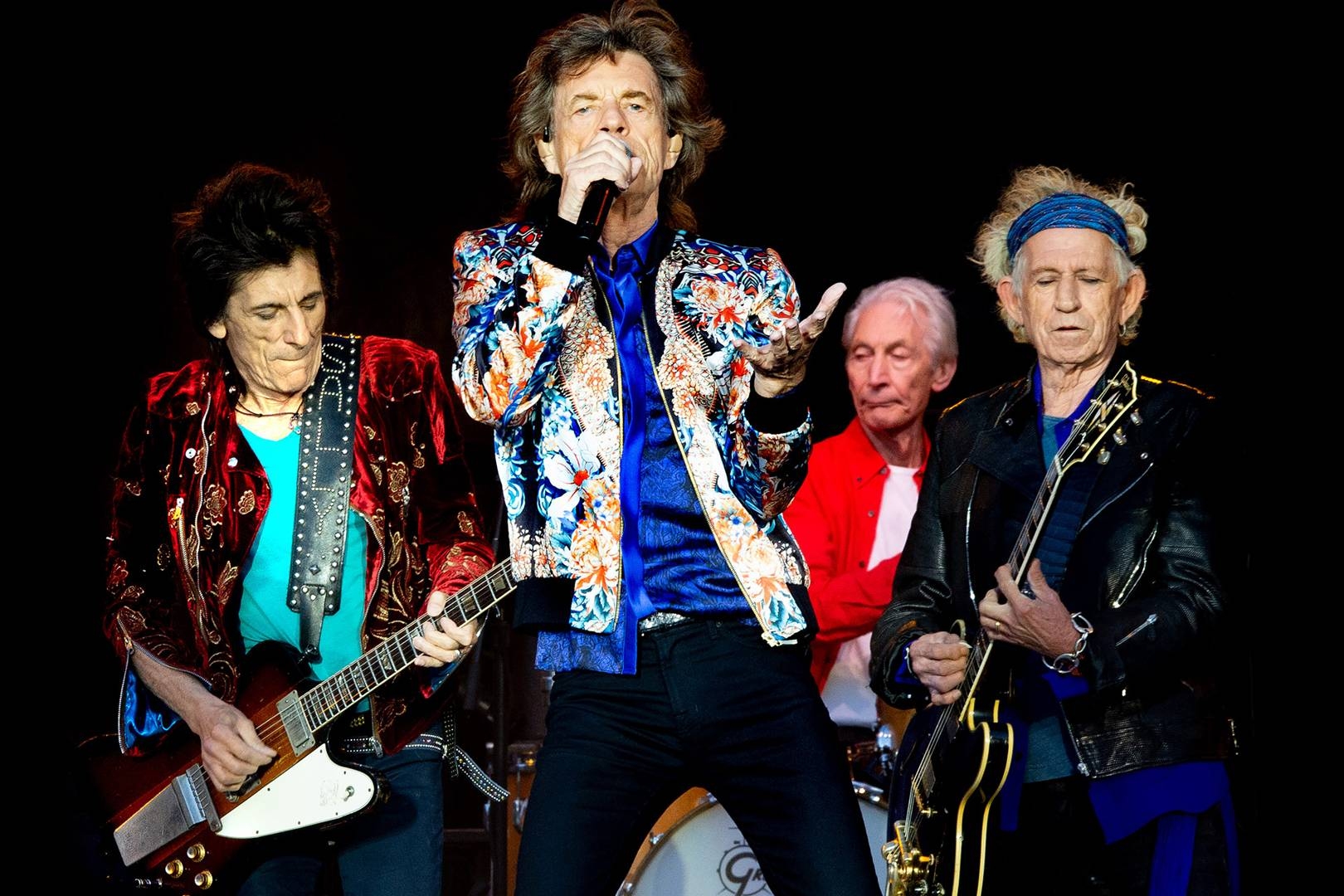 As the self-consciously dangerous alternative to the bouncy Merseybeat of the Beatles in the British Invasion, the Stones had pioneered the gritty, hard-driving blues-based rock & roll that came to define hard rock. With his preening machismo and latent maliciousness, Mick Jagger became the prototypical rock frontman, tempering his macho showmanship with a detached, campy irony while Keith Richards and Brian Jones wrote the blueprint for sinewy, interlocking rhythm guitars. Backed by the strong yet subtly swinging rhythm section of bassist Bill Wyman and drummer Charlie Watts, the Stones became the breakout band of the British blues scene, eclipsing such contemporaries as the Animals and Them.
MAKE A BOOKING
GO BACK